Collecting the first nine issues of the 1990 series, Namor Visionaries: John Byrne Volume 1 is an interesting look back at a minor character’s chance to star again.

Namor, the Sub-Mariner! The world’s first mutant! King of Atlantis! See one of Marvel’s most iconic characters written and pencilled by the talented John Byrne! As Namor finally learns the truth about his nasty temper, he faces the corporate threat of the diabolical Marrs’ twins, tames the deadly Griffin, is sued for his attacks on New York and gets beheaded! It’s Namor like you’ve never seen him before! Guest-starring Namorita, Iron Man and the Fantastic Four!

I have no idea why Marvel’s description of the book uses only exclamation marks! Namor, former king of Atlantis, returns to the world of men by using the treasure of sunken ships to establish himself as CEO of a major corporation. It’s an interesting spin on what to do with this character outside the realm of Atlantis, and John Byrne was still riding high from his Fantastic Four run and recent She-Hulk series.

Even though Namor is now working the Wall Street angle the book still focuses on a superhero slant to things in these first issues. From that, we’re treated to some weak and odd opponents, with the Griffin being the first featured foe, followed by the Head Hunter, Sluj and the Marrs twins. Head Hunter is an albino woman with the ability to put people under control by looking into her eyes: she gets captains of industry out of tough jams, but they pledge to give her their head within seven years. She keeps the heads on her wall. Yep, that’s Byrne’s take on transforming corporate villainy into superhero villainy. Next up is Sluj, a genetic experiment literally flushed down the toilet that grows itself using New York city waste. Hmm. The best of the crop are the Marrs twins, two of the richest people in the world who see Namor’s Oracle corporation as a target. They’re cutthroat, devious and downright nasty, plus Byrne hints at an incestuous relationship. We do get one environmental terrorist that causes a potential crisis but Iron Man and the Fantastic Four are around to assist.

The book starts as though Namor is going to buy up this corporation to take up the environmental battle but that quickly gets sidelined. What’s more important seems to be Namor’s love interests: he meets a woman in the first issue and is professing his love by the second, scaring her off. Next, he’s falling for Phoebe Marrs after catching sight of Sue Richards. Finally, we get to read the beginnings of an Invaders reunion plot when Master Man shows up in the newly reunited Germany.

It makes for good motivation of the characters but I was disappointed to read a plot about evil Germans waiting until East and West are reunited to begin their campaign of hatred and domination through revived Nazis. It plays right into the fears of the time and while now we see it unfounded seems like fear-mongering in an all-ages superhero comic. That along with the subtle inuendos and Namor’s unquenchable libido show a decidedly more adult-oriented comic, if only just a little.

Byrne is at the top of his game when it comes to art. Bob Wiacek inked the first few issues and the over polish of the art is better than the later issues with Byrne inking his own pencils. Seems to be a good amount of Zipatone, but that brings some nostalgia. When looking at the day-to-day clothing and hairstyles of the characters you can’t help but chuckle at what was fashionable in the early 1990s, and then feel admiration to Byrne for applying them to these high-income characters.

Production of Namor Visionaries: John Byrne Volume 1 is a little higher than we’re used to seeing in a straight reprint of this period’s material. Images were added between issues, colours and overall art production looks to be retouched. I didn’t realize how good this trade looked until I came across the original issues and compared them. Not sure why someone chose to take the first issue’s cover and make it pink for the trade, but that appears to be the only gaffe. At $25 for 216 pages, it’s a good read and a decent bargain. 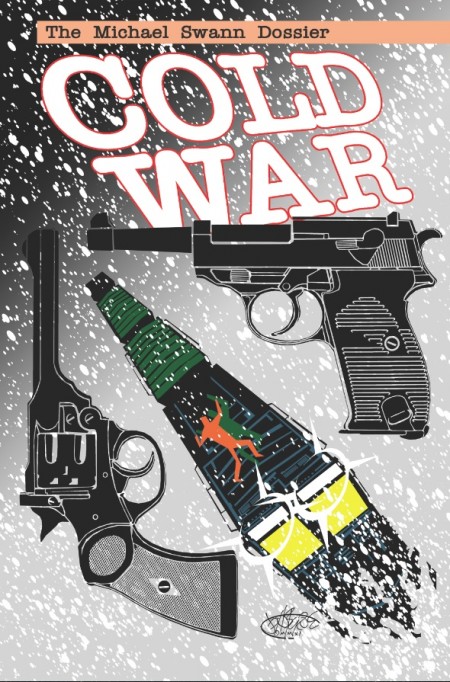 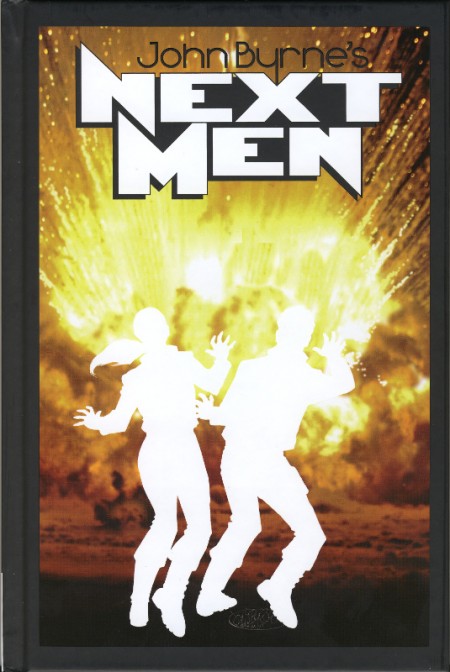