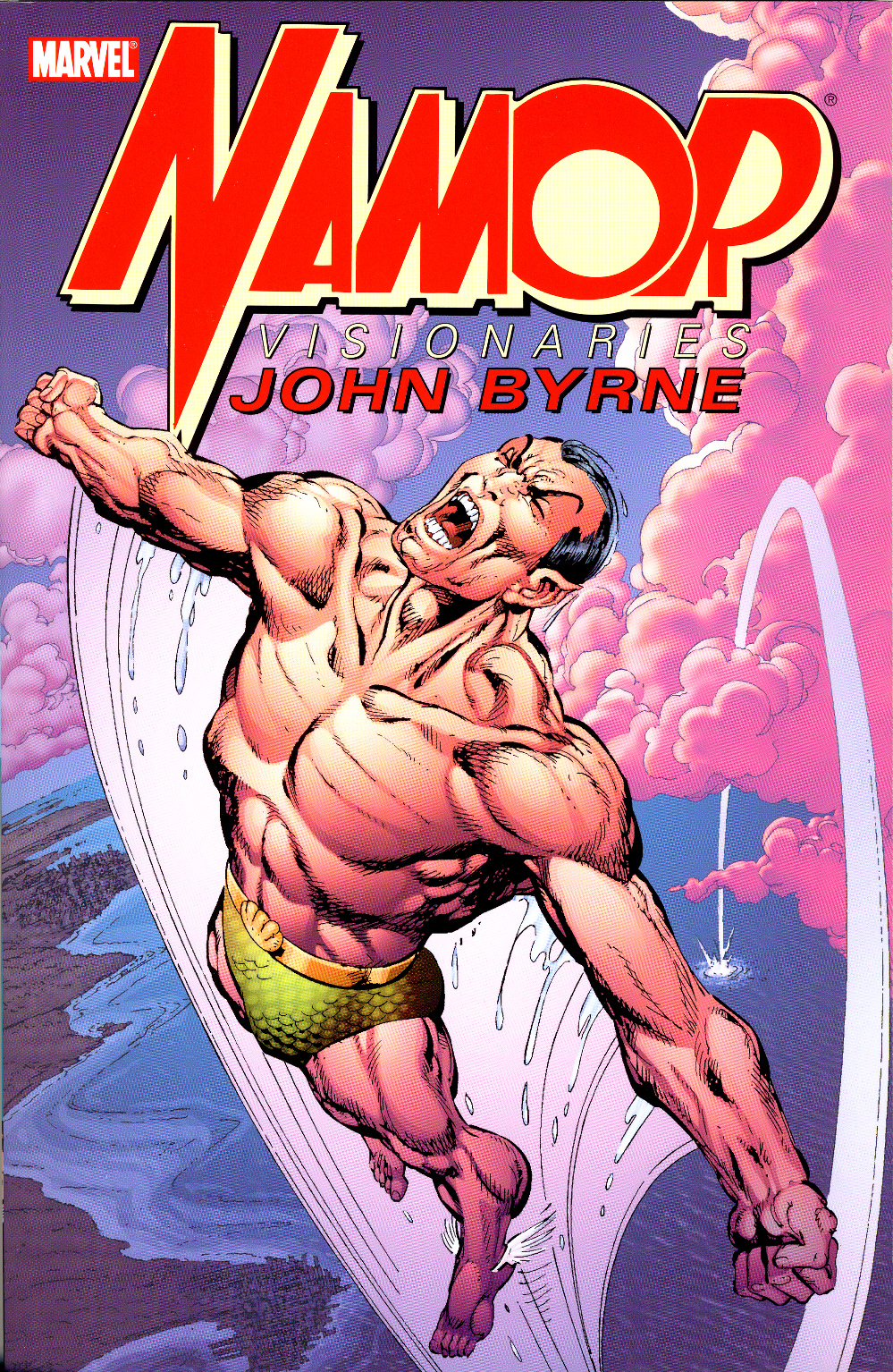 Collecting the first nine issues of the 1990 series, Namor Visionaries: John Byrne Volume 1 is an interesting look back at a minor character’s chance to star again. Namor, the Sub-Mariner! The world’s first mutant! King of Atlantis! See one of Marvel’s most iconic characters written and penciled by the talented John Byrne! As Namor finally learns the truth about his nasty temper, he faces the corporate threat of the diabolical Marrs’ twins, tames the deadly Griffin, is sued for his attacks on New York and gets beheaded! It’s Namor…read more