Moon Knight is one of those fringe characters that always has the potential for unique and engaging stories. A new version has emerged in Moon Knight By Brian Michael Bendis & Alex Maleev Volume 1.

Moon Knight is back, like you’ve never — and we mean NEVER — seen him before! Marc Spector has always struggled with multiple personalities — but now that he’s moved to Los Angeles, he’s become a one-man Avengers team! Now, in the guises and identities of Spider-Man, Wolverine and Captain America, Moon Knight wages war against organized crime in Los Angeles. But who is the Kingpin of crime in L.A., and how does Moon Knight plan to bring him down? The Eisner Award-winning team of Bendis and Maleev tear into the mythos of Moon Knight with the same verve and derring-do they brought to DAREDEVIL. A Marvelous reinterpretation of one of the most enigmatic characters in Marvel history starts right here! Collecting MOON KNIGHT (2011) #1-7.

Take a successful creative team and let them loose on, let’s face it, a B-list character and see what happens. What we end up with is a confusing and muddled story. Bendis presents a new Marc Spector to us, ex-mercenary and now an executive producer on a television show about his former life. He’s also Moon Knight and seems to be working with Captain America, Spider-Man and Wolverine. Or is he? We don’t really get a handle on what’s happening for a few issues where we finally learn he hears voices and thinks he’s these other superheroes. Apparently, most people found it confusing as well since this “schizophrenia” is outlined on the back cover.

Along the way, as Los Angeles’ only superhero he partners up with Echo, the former Daredevil interest and Avenger. She thinks he’s crazy, as does everyone else he comes in contact with. They do team up and with the help of the real Avengers get some butt-kicking accomplished. Spector recognizes his issues and comes across with a devil-may-care attitude and disarming humour. He and the entire cast of characters are well written with good dialogue. I just don’t get the whole mental illness aspect of the story. Is it there because Marvel feels it’s a key aspect of Moon Knight’s character? It adds a major element of instability to the story, but isn’t that true of anyone who dresses up in a costume and fights “evil”? Early on Spector fights dressed as Spider-Man with Wolverine-like claws, but that gets dropped quickly.

Maleev handles the art well. He’s moved away from the photo reference style to something edgier, with hard thick black inks. At times the characters look too boxy and don’t translate movement well but it’s fleeting. We’re treated to lots of big fight panels and a steady supply of action. I see some Denys Cowan in the faces, but that could just be me. Credit is also due to Matthew Wilson and Matt Hollingsworth who contributed the colours.

Moon Knight By Brian Michael Bendis & Alex Maleev Volume 1 is an interesting take on the character. For extras, we get the now standard variant covers and nothing more. Can’t we get an intro for one of the creators anymore? It’s a decent amount of story for $25. My interest was piqued by this first volume; unfortunately, the series has been cancelled as of issue twelve so hopefully, we see a volume two collecting issues eight to twelve. 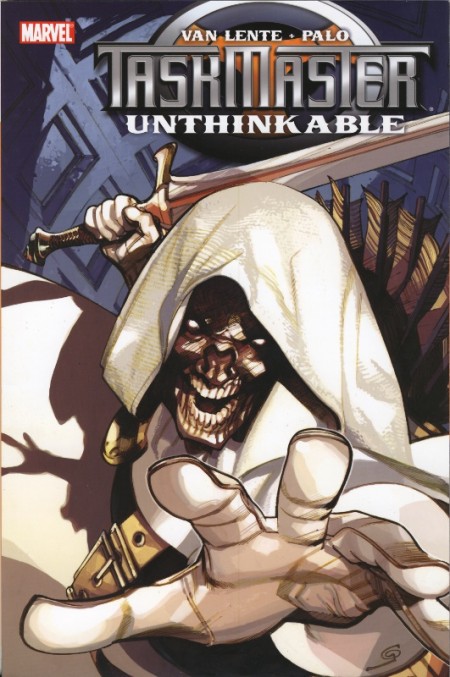 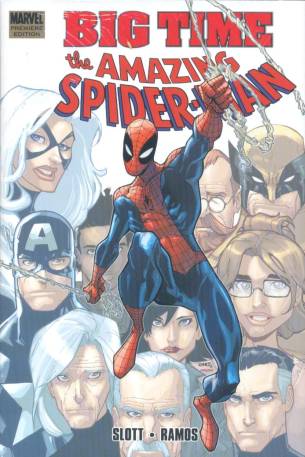