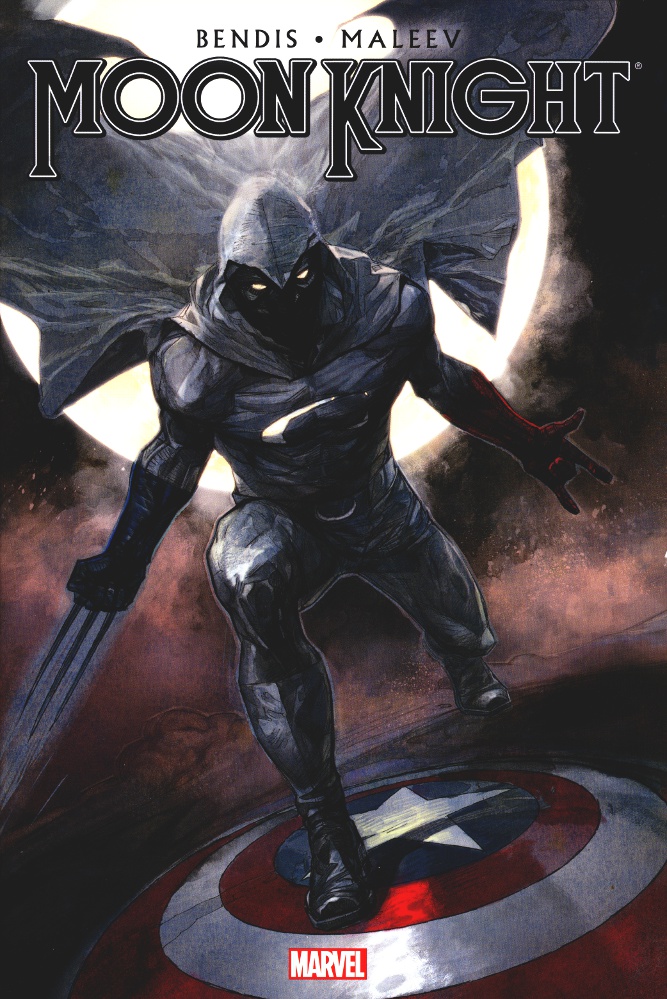 Moon Knight is one of those fringe characters that always has the potential for unique and engaging stories. A new version has emerged in Moon Knight By Brian Michael Bendis & Alex Maleev Volume 1. Moon Knight is back, like you’ve never — and we mean NEVER — seen him before! Marc Spector has always struggled with multiple personalities — but now that he’s moved to Los Angeles, he’s become a one-man Avengers team! Now, in the guises and identities of Spider-Man, Wolverine and Captain America, Moon Knight wages war against…read more