In the wild and inhospitable European far north, in the land of Scandinavian myth and runic legend, Viking warriors discover a child in a space capsule. Leif Haraldson adopts him and gives him the names of his gods: Thorgal Aegirsson, son of Thor (god of lightning) and son of Aegir (master of the sea). Upon Leif’s death, the Viking chief Gandalf the Insane isolates Thorgal from others. Only the friendship of Aaricia, the daughter of Gandalf, brightens Thorgal’s solitary childhood. Their mutual affection quickly turns into true love.

If you’re in the mood for some historical fiction mixed with science fiction and fantasy, Thorgal: Child Of The Stars deserves your attention. Unfortunately, most bandes dessinées is either unknown or ignored in North America, and that simply has to change.

This volume contains the first two collected Thorgal books, Child of the Stars and Aaricia, each 48 pages. These collect the first Thorgal stories that were serialized in Tintin magazine. Don’t worry, this just means these first stories are in shorter and present Thorgal as he grows from infant to youth. Each has a very different feel, encompassing the core material with other genres. The beauty lies in their ability to stand alone and enhance each other in this collective.

Van Hamme is well known for his series XIII and this historic/fantasy/sci-fi work is completely different from that work but just as rich and developed. Each vignette of Thorgal’s early years provides excitement, as required for an adventure series, but builds on core emotions such as love, jealousy, loyalty and hatred. The dialogue and captions can go from minimalist to overpowering the page and takes some time to develop a rhythm.

This is my first exposure to Rosinski and his art, and it’s captivating in its use of panels, but striking in the colour choices. Included here are some of the books’ exceptional pages; those shadows and blacks play oh so well, and the singular colours to enhance emotion are captivating. He starts out with mostly naturalist figures but moves to a slightly stylized approach, which plays well in the fantasy storylines.

The book has been re-lettered for this English translation and the font choice works well. Sound effects, shouts and emphasis all stay in the format and enhance the story without detracting from the art.

These first adventures of Thorgal leave the reader wanting more, and luckily Cinebook has so far published eighteen volumes in English. 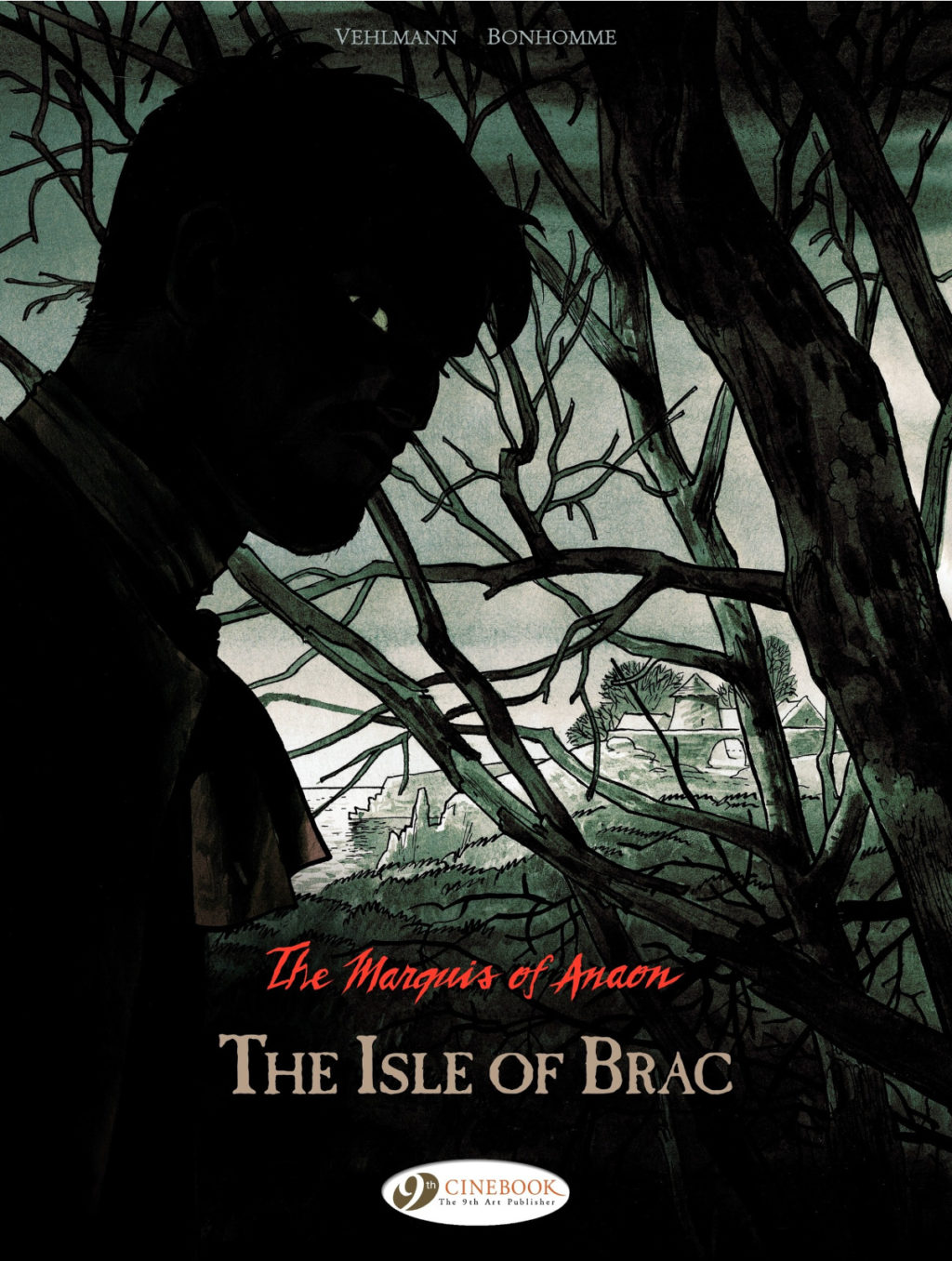 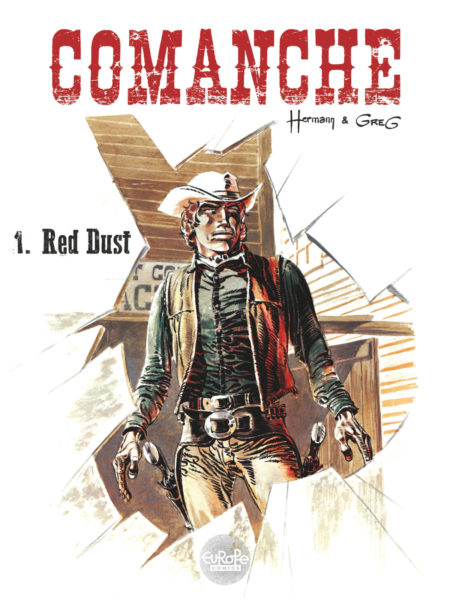