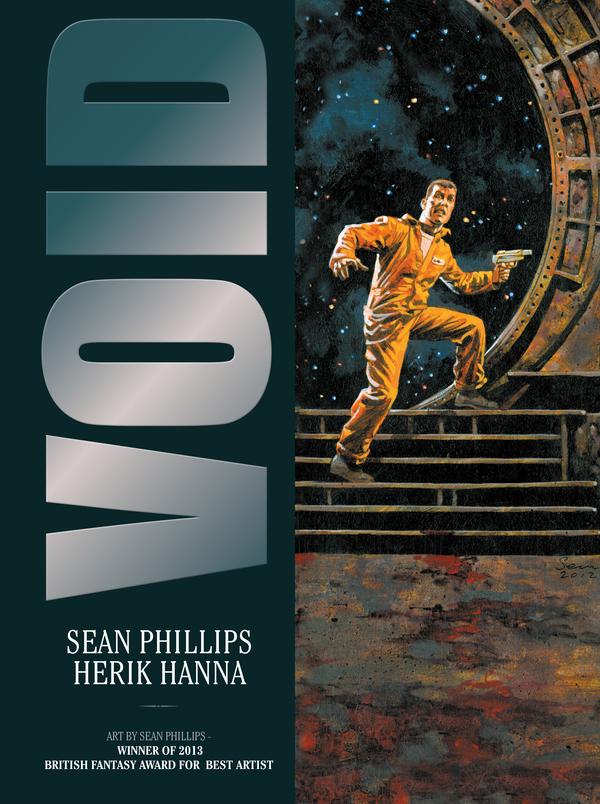 A fast-paced story now translated into English, Titan Comics’ Void sets a new bar for graphic novel thrillers and is a must for fans of Sean Phillips. Goliath 01, a prison ship, drifts listlessly through. The ship’s commander, Colonel Mercer, has massacred everyone on board – inmates and crew alike, except one. John, the lone survivor, cowers in the bowels of the carrier, desperate to escape the ship. But the howling void of space makes the best prison of all… Writer: Herik Hanna Artist: Sean Phillips Titan Comics, September 2014 Hardcover,…read more 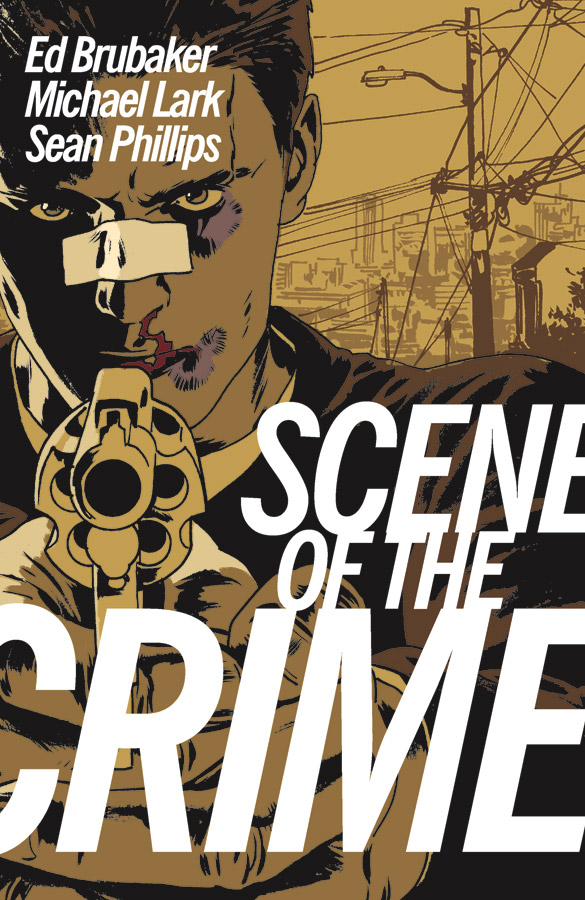 A new edition from Image provides an opportunity to enjoy an early work from Brubaker, Lark and Phillips. From the co-creators of Gotham Central and FATALE comes a lost crime noir masterpiece. Long out of print, and presented here for the first time in an oversized hardback edition, SCENE OF THE CRIME was the first time ED BRUBAKER and MICHAEL LARK worked together – before their acclaimed runs on Daredevil and Gotham Central – and it was inked by SEAN PHILLIPS, who also designed this deluxe edition. This is where…read more 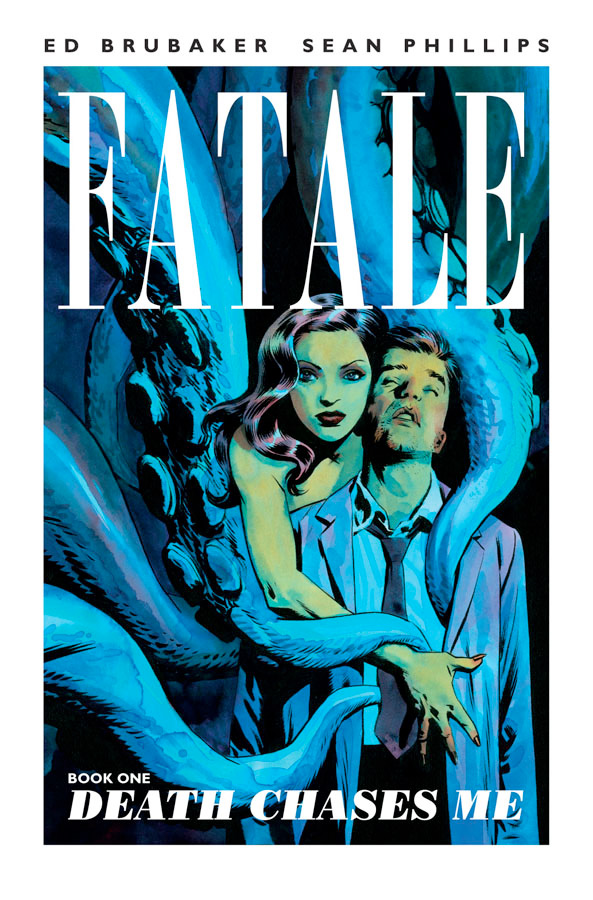 This is one of the few comics I had trouble waiting on the collected edition: a new book from Ed Brubaker and Sean Phillips is reason enough to pick it up, and having just consumed Fatale Book One: Death Chases Me I’m hungry for more. The first arc of Image’s surprise hit is collected just in time for new readers to jump on board with issue 6! Secrets, lies, horror, lust and monsters from the time before time all collide in FATALE: DEATH CHASES ME. In present day, a man…read more