Longest name ever for a one trick app.  Microsoft developed the Windows 7 USB DVD Download Tool to allow people to write an ISO file to a bootable medium: DVD or USB storage.  When Windows 7 launched a lot of people through student discounts, free upgrades and such received the operating system as a downloaded ISO file.  It was simple enough to burn to a DVD, I use ImgBurn, but if your system doesn’t have an optical drive like all netbooks you had to figure out how to get it into a USB stick, which wasn’t so simple.

Luckily Microsoft knows how to boil things down to the lowest common denominator and so this utility was born and offered through the Microsoft Store, a first time for me.  It has also been released as open source after some shenanigans on launch last October. 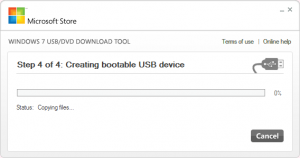 I’ve used it successfully for Windows 7, Windows Server 2008 and Windows Storage Server 2008: basically any current Microsoft operating system.  Four steps: pick the ISO, pick the drive, confirm and let it go.  You’ll lose anything on the USB stick as it’s reformatted as a bootable drive when the ISO is written to it. 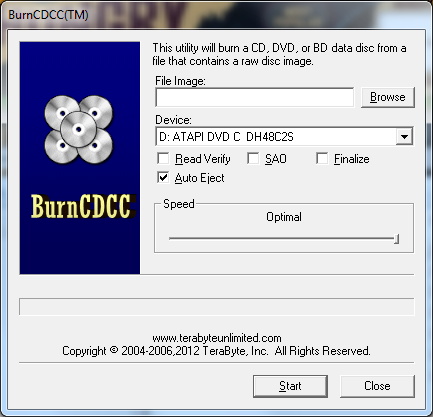