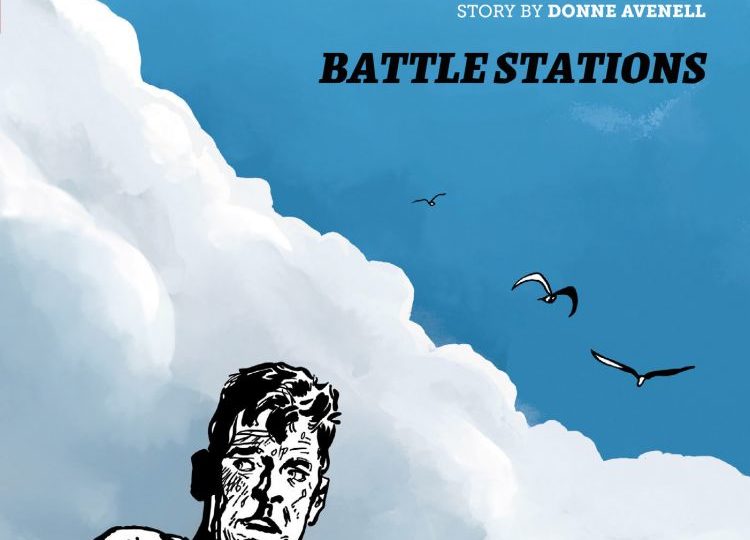 Hugo Pratt is one of the greatest comics artists of all time.  The Italian master’s distinctive lines and storytelling finesse made him a legend, and yet his work on British war comics has largely been forgotten. No longer.  Here, restored and presented in a stunning new edition, is Battle Stations – a tale of stark terror and war at sea that first appeared in War Picture Library in 1963. It follows three survivors of a Nazi naval attack as they seek their revenge on a deadly U-Boat – no matter…read more