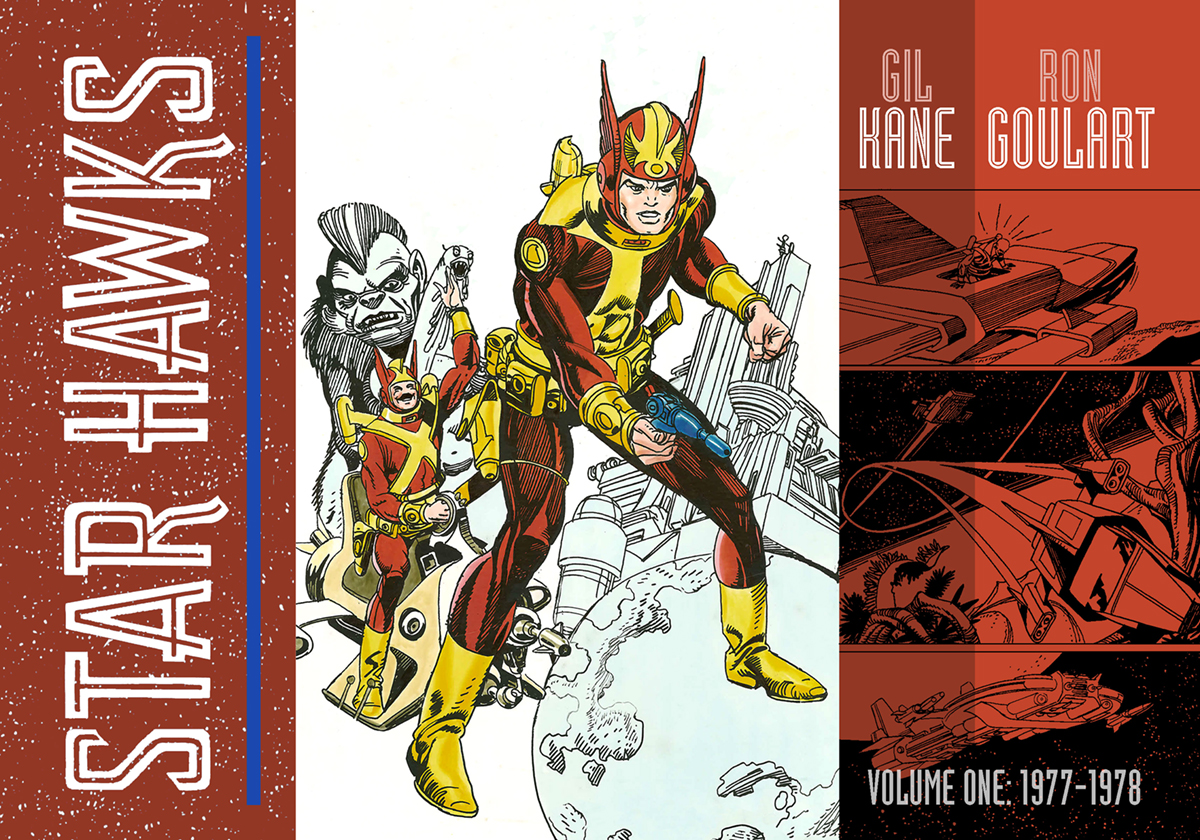 In the mid 1970s, when science fiction was primarily read by hard-core fans and Star Wars had yet to enter the cultural zeitgeist, Ron Goulart and Gil Kane created Star Hawks, an innovative two-tier science fiction comic strip that brought a comic book design sensibility to the newspaper page. But Star Hawks was shelved by the syndicate before it began. Then Star Wars was released and with science fiction suddenly in vogue, Star Hawks was dusted off and rushed into newspapers. Forty years after its debut, Star Hawks still looks…read more