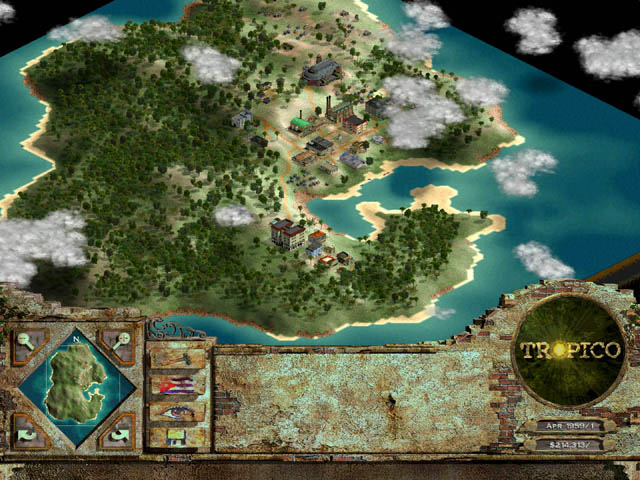 Posted by Scott VanderPloeg in Technology

Blast from the past: originally published August 20th 2001. Whenever a game comes along with a new spin, you just have to check it out. Just such a title appeared: Tropico from Gathering Of Developers. You are a dictator of a small Caribbean island, and it’s your job to make it what you will. Tropico follows in the vein of “God” games, where you control the infrastructure and watch how it plays out with the inhabitants. The best of this genre has been the Impression’s series, of which Pharaoh was a personal favourite. How does…read more 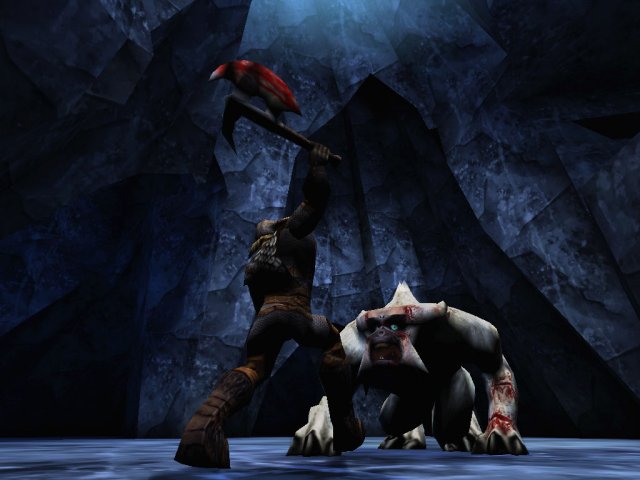 Posted by Scott VanderPloeg in Technology

Blast from the past: originally published December 22nd 2000. Lately there hasn’t been much time for game playing, but during those scant free minutes I managed to finish Rune. In case you haven’t heard of it, Rune is a third person hack ‘n slash about Ragnar, a Viking youth sent against the forces of evil to save the world from Ragnarok.  To aid on the journey All Father Odin appears with long monologues to move through the story.  Now that we have some background let’s get into the meat of the…read more