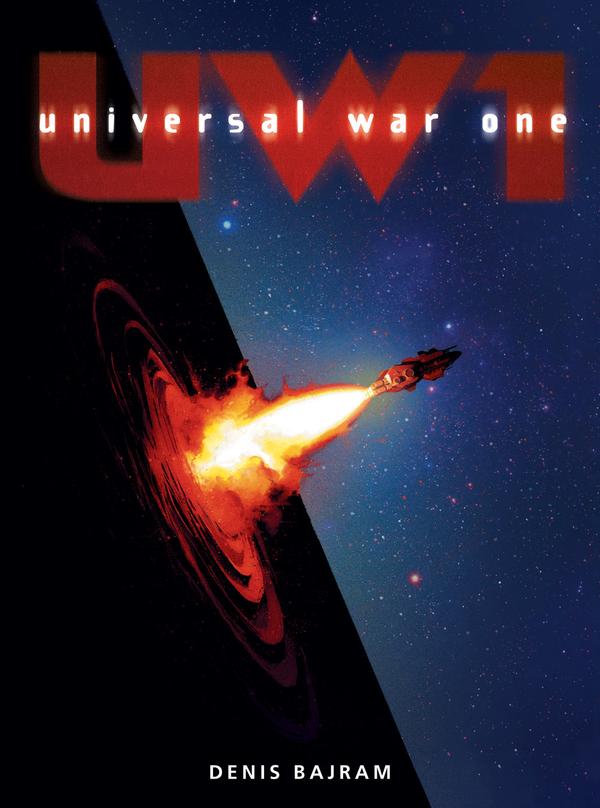 Humanity has colonized our entire solar system. In the middle of a civil war between the core planets and distant outlying planetary settlements, an immense black wall appears, cutting our solar system in two. The black wall absorbs all light and matter, and it’s up to a band of disgraced soldiers to investigate the phenomenon. Titan, September 30, 2015 Denis Bajram 288 pages, 8.5″x 11″, hardcover ISBN 9781782762386 $34.99 USD Order online: Amazon A dark space adventure leading to the story eating its own tale so to speak. What starts…read more