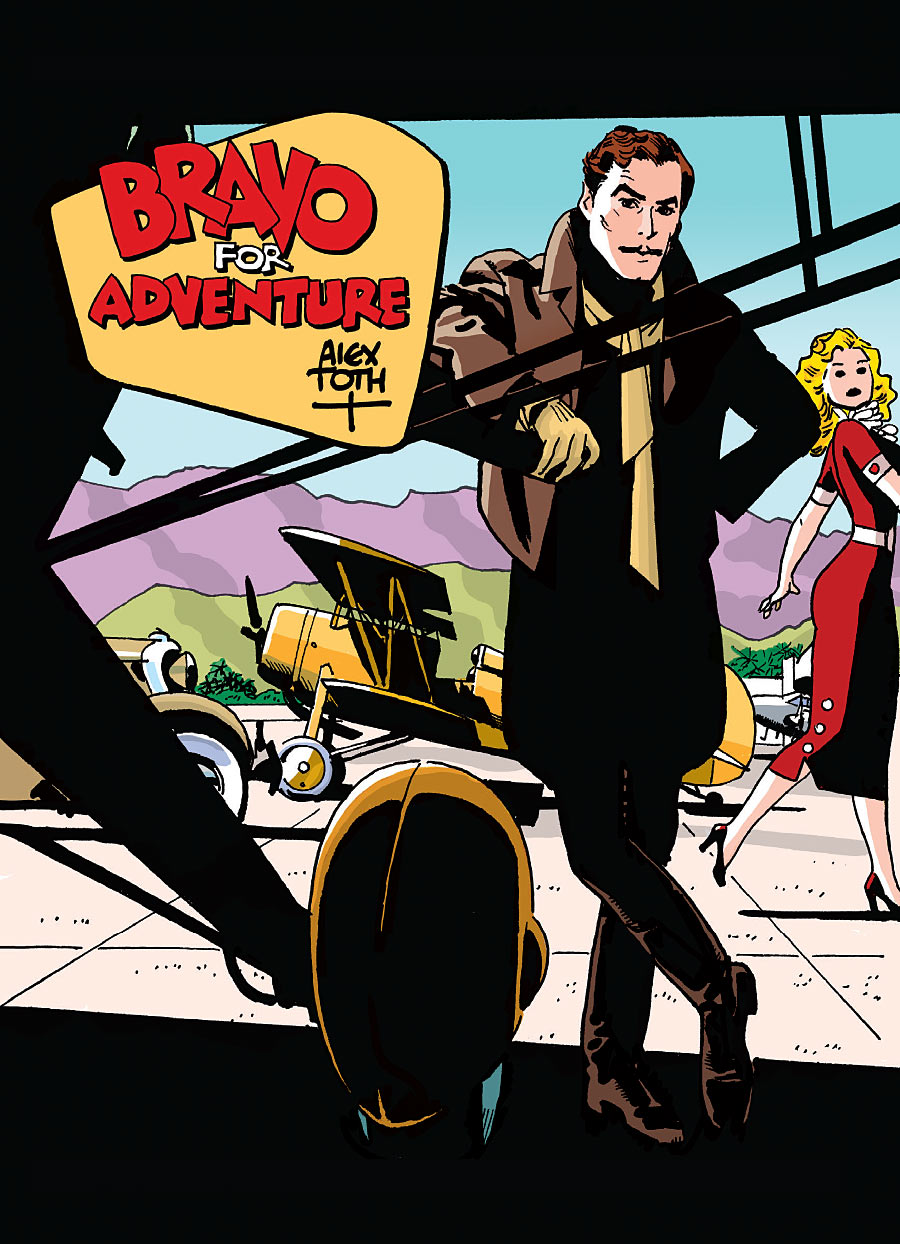 This deluxe hardcover from IDW’s Library of American Comics contains all three of The Genius’s stories starring Jesse Bravo, knock-about pilot and reluctant swashbuckler, including the original graphic novel that’s been out of print for 30 years. Also included are never-before-seen pencil roughs, preliminary drawings, and story fragments, as well as Toth’s own coloring samples for an edition that never saw print, and-freed from storage after 40 years-some of the coloring for what was intended to be Bravo’s original 1975 first printing in France! The ultimate Bravo for Adventure, published…read more