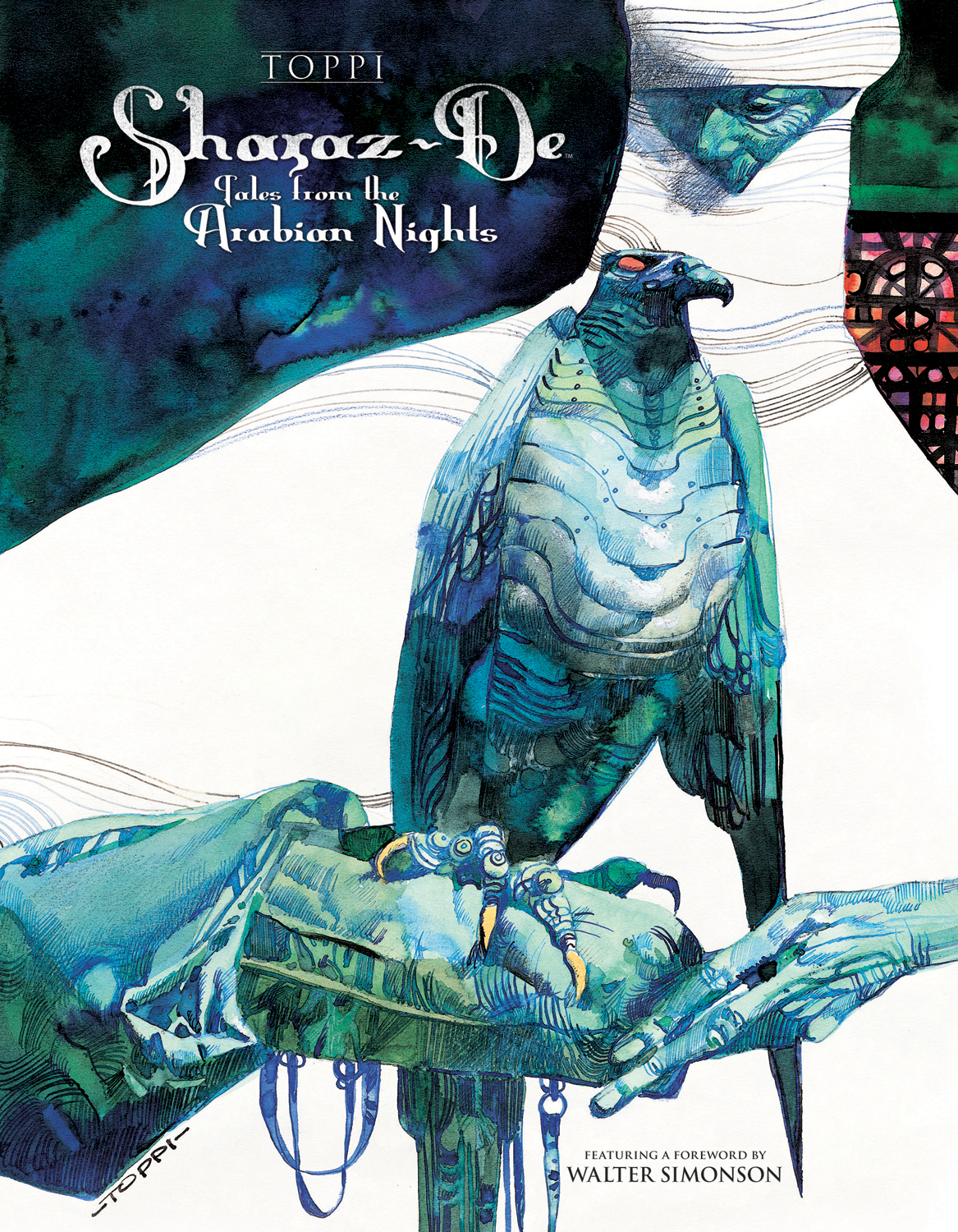 Sharaz-De: Tales From The Arabian Nights

A stunning blend of word and illustration, Sergio Toppi elevates the comic art form in Sharaz-De: Tales From The Arabian Nights. A set of tales inspired by the Arabian Nights by the late European comics master Sergio Toppi, exploring a barbaric society where the supernatural is the only remedy to injustice, as Sharaz-de, captive to a cruel and despotic king, must each night spin tales to entertain her master and save her head from the executioner. Tales filled with evil spirits, treasures, risk, and danger, but with ever at their…read more