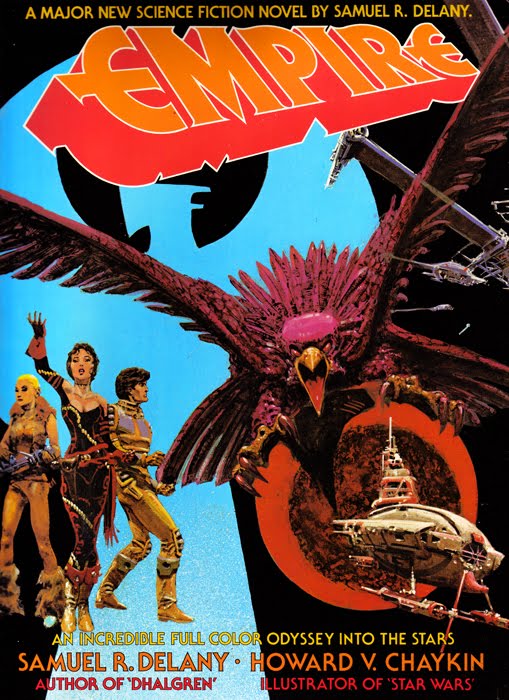 It was October 1978 that Empire, the first graphic novel, appeared on bookstore shelves.  That’s the same month Eisner’s A Contract With God made its début, and Empire is one illustrated story while Eisner’s work is a collection of short stories.  One can argue either way but I’m going in support of Empire: it’s dust jacket states “a graphic novel” while the credits indicate “a visual novel”.  A Contract With God is black and white while Empire is fully painted in vibrant colour.    This project was put together by…read more