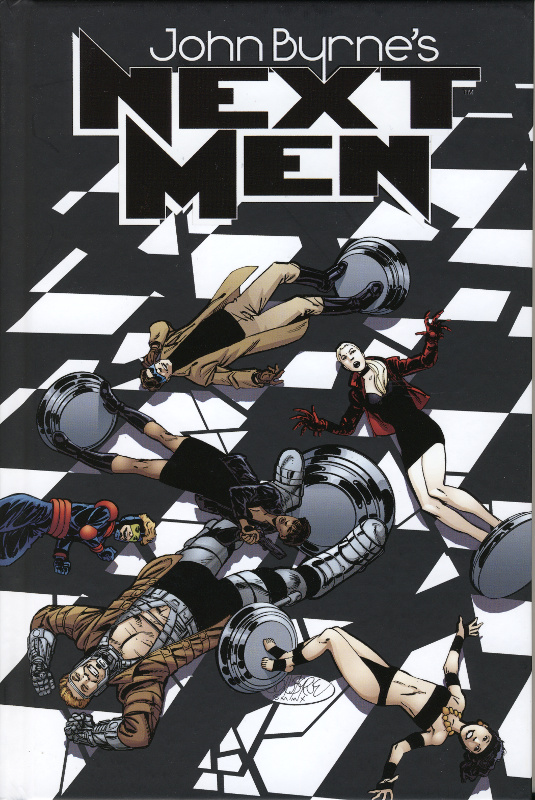 First off I dropped the “John Byrne’s” from the title so it would be somewhat shorter, and I really don’t like it when a creator’s name is inserted into the title.  I had heard Byrne was picking up with the Next Men, fifteen years since the last issue was released by Dark Horse.  Now at IDW John Byrne’s Next Men Volume 1: Scattered collects the first four issues. A new chapter begins in the lives of the survivors of Project Next Men. New friends, new foes, and a tale that…read more